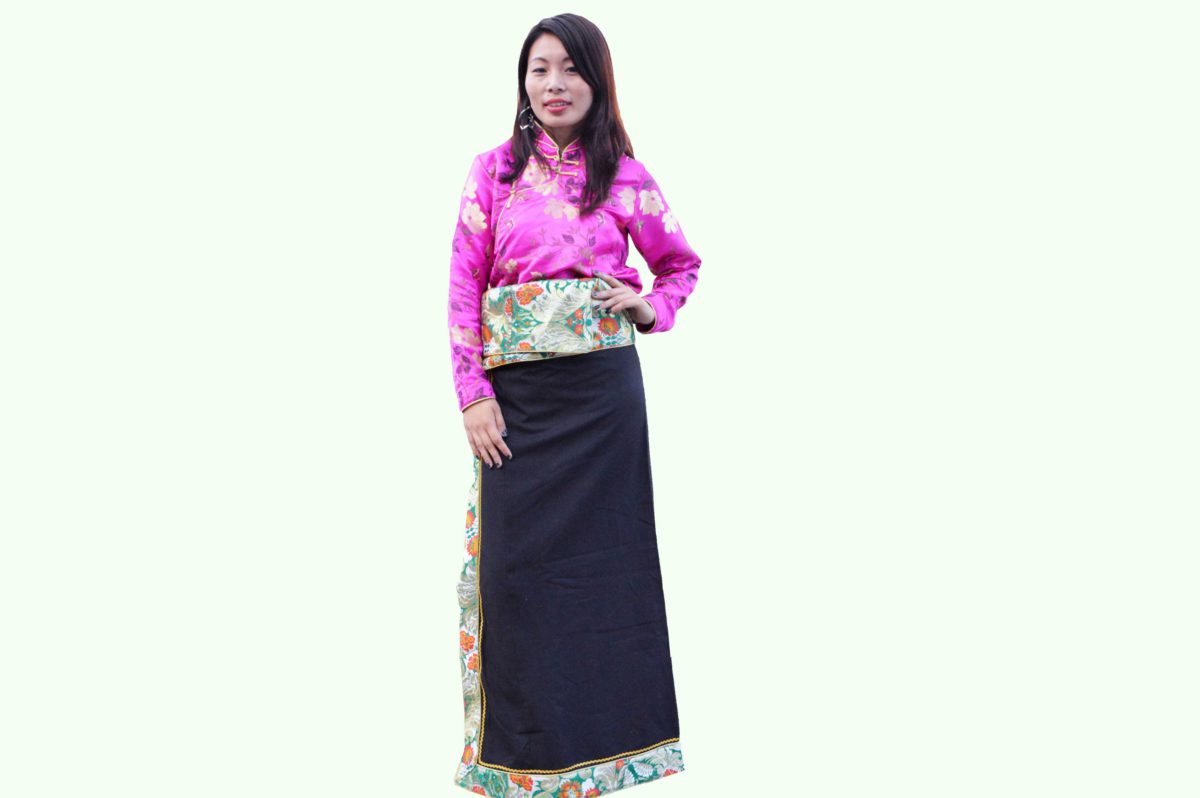 Lhagyari Namgyal Dolkar was born in Dharamshala in 1986 and went to Tibetan Children’s Village Schools (Upper and Gopalpur) from the age of four. She went on to get a bachelor’s in English literature from the University of Delhi and a master’s degree in the same subject from Dehra Dun. She became a member of Guchusum in October 2003. In 2013, after successfully completing her work for the Tibetan Women’s Association as the coordinator for their project, Legal Empowerment for Tibetan Women in Exile, she was elected to the position of President of the Guchusum Movement of Tibet and is currently serving as same. 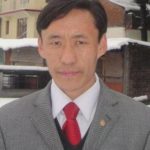 Dawa Tashi was born on 5th May, 1980 in Na-Kartse District in Tibet Autonomous Region. He went to school and university in Tibet, beginning in 1988. From September 1997 to July 2000, he attended Lhasa University and from September 2000 to June 2003, studied at Tibet University. He was imprisoned for a period of two months in 2003 for his involvement in political activities and in March 2004 escaped to India. During the 4th, 5th and 6th sessions of the General Body meetings of Guchusm Movement of Tibet, he was elected as a member of the Executive Body of the organization and since October 2014, has been serving as the General Secretary and researcher in Chinese for the organization. 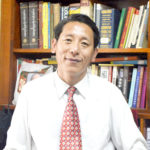 Gyalthang Tulku Kunkhen Jamchen Choeje was born in Gyalthang, Eastern Tibet. He was recognized as the Gyalthang Tulku by His Holiness the Dalai Lama and Yongzin Trijang Rinpoche. He went to Chinese school from the age of five to fourteen and around the time he turned fifteen, returned to Gyalthang. He fled to India when he wa sixteen and enrolled in Sera Monastry in South India after being ordained by His Holiness the Dalai Lama that year. He went back to his hometown in Tibet at the age of 23 and enrolled at the local monastry and spend a lot time doing social work. The Chinese state government recognized him as a Tulku in 2000. He graduated from the Buddhist studies college established by 10th Panchen Lama in 2005. In November and December 2007 fresh restriction were imposed upon Tibetans regarding freedom of religion and worship, from the prosecution of anyone in possestion of photographs of the Dalai Lama and official directives issued against and in criticism of the patriotic re-education program. In the letter, written in Chinese and addressed Tibetans, Gyalthang Tulku wrote, “Tibet has historically been an independent country and Tibetans, from lay people to the tulku in the mosnastries,need to do foremost is to challenge the Chinese Communist Part and Hu Jintao. Every Tibetans should support His Holiness the Dalai Lama and I ask everyone to pray that Tibet becomes once again an independent free country in the future.”Due to this letter, Gyalthang Tulku was inprisoned for a year and a half. After his release, he fled to India again in 2009 after his release and, with the help of the Dalai Lama, was able to complete his education in Buddhist studies at the Thoesam Norling Monastry at Sera in South India. He was elected into the Executive Body of the Guchusum Movement of Tibet during the emergency meeting in 2014. 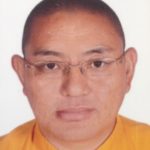 Apel Lobsang Tenzing was born in 1969 in Kham Tehor and went to school in Tibet. In 1989, he enrolled in Chokri Monastery and studied there for a year until 1990, when he went to the Chengdu Tibetan Buddhist College, established by the 10th Panchen Lama. He returned to his monastery in 1993 and taught cultural and Buddhist studies. In1994, he fled Tibet for India in order to study more and to be able to see the Dalai Lama and was able to study in the Gyumey Monastery in South India. He returned to Tibet in 1999 and went back to his monastery in Kham to teach cultural studies and language for about five years until he was convicted of teaching on a topic that was deemed to be against the laws of the Chinese government. He had to escape to India for the second time in 2004. In 2005, after reviewing my monastic degree from Tibet, the Department of Education allowed me to study in Sarah Tibetan College for Higher Studies, where I studied for a year. He studied Tibetan, English and computer at Guchusum in 2007 for a year. During the emergency General Body meeting 2014, he was elected to the position of cashier of the organization

Sonam Dorjee was born in 1974 in Lhoga, Tibet. After graduating from his local high school, through contacts with the Department of Security, he worked in secret distributing within Tibet the teachings of the Dalai Lama and documents of the Tibetan Government in Exile. He was detained for a period of three months in October 1993 at the Lhoga District Prison but since the authorities did not have a proof of his involvement and he never confessed to anything, they were forced to release him. He escaped to exile in 1995 through Tawang in the state of Arunachal Pradesh in India. He became a member of the Guchusum Movement of Tibet in 2013 and in September 2014 was elected to the Executive Body of the organization.